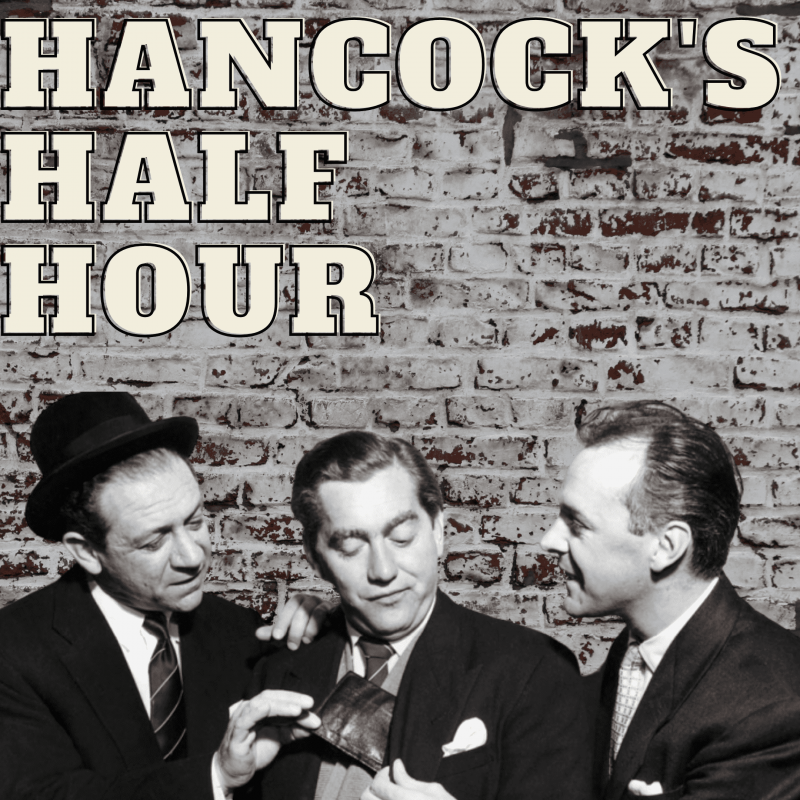 88 Hancock's Half Hour old radio Episodes. This was a ground-breaking and influential BBC radio comedy series of the 1950s Total Running time Over 48 hours

Tony Hancock's Half Hour of pure comedy radio genius Tony Hancock starred as what was essentially an exaggerated version of his own character, usually portrayed as a down-at-heel comedian living at the dilapidated "23 Railway Cuttings" in East Cheam. Sid James also features

Listen to these Classic Shows and reminisce

This item does not infringe any copyrights, trademarks or any any other rights including Ebay's listing policies or spam policies.