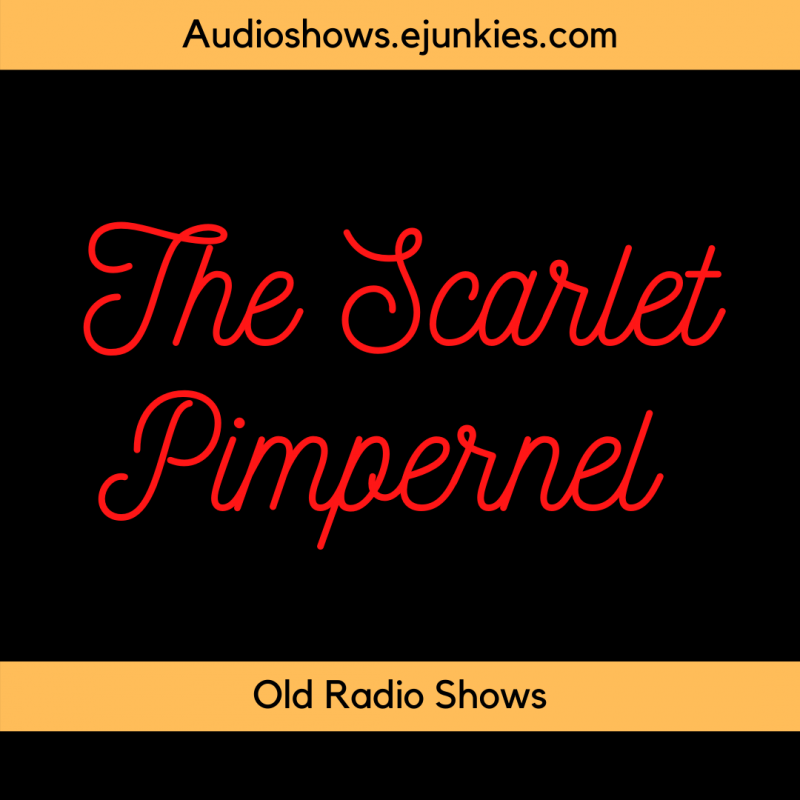 The Scarlet Pimpernel is a play and adventure novel by Baroness Emmuska Orczy set during the Reign of Terror following the start of the French Revolution. The title character, Sir Percy Blakeney, represents the original "hero with a secret identity" that inspired subsequent literary creations such as Don Diego de la Vega (El Zorro) and Bruce Wayne (Batman)