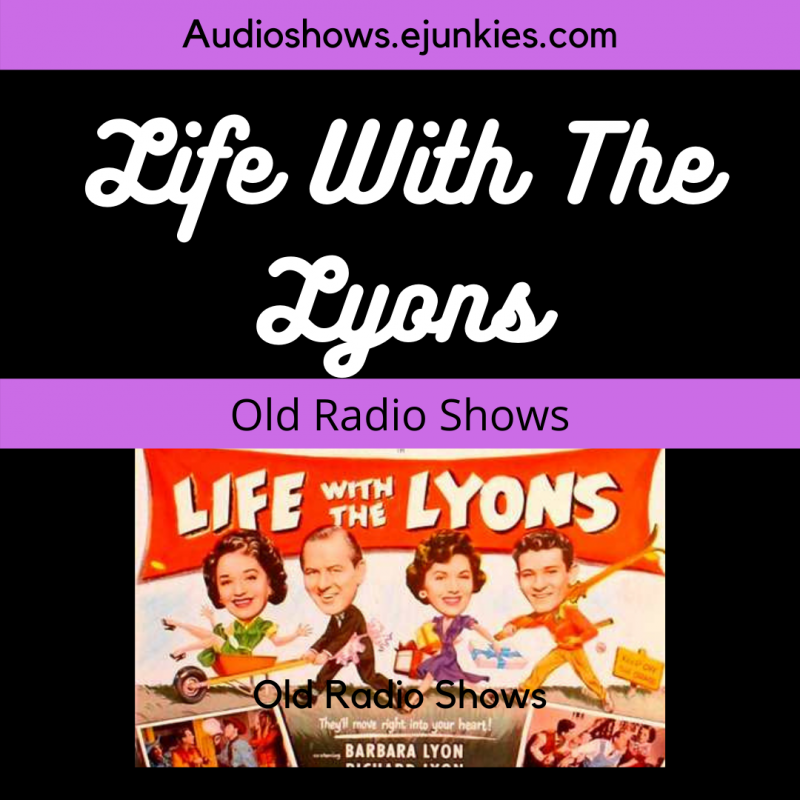 Life With the Lyons followed with Ben and Bebe, featured their children Richard and Barbara Lyon. Although scripted, it expanded on real-life events.The radio series premiered on 5 November 1950 and ended in 1961 was the first situation comedy in the United Kingdom. Writers included Jill Allgood, and Bob Block who created the BBC television series Rentaghost. Molly Weir was their Scottish housekeeper Aggie Macdonald, Doris Rogers the nosy neighbour Florrie Wainwright and Horace Percival played Mr Wimple.