Its Higgins, Sir! Butler in the USA! 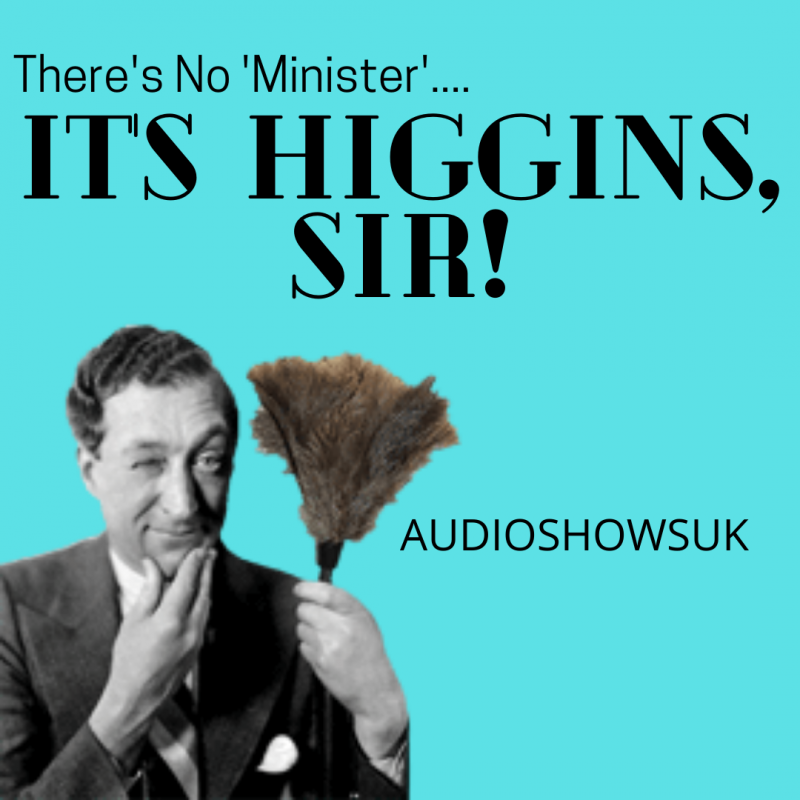 It's Higgin, Sir! Butler in the USA!

It's Higgins, Sir was a radio comedy program in the United States with Harry McNaughton as the title character. It had a limited run on NBC in 1951 as a summer replacement for The Bob Hope Show. The program's premise was that among an American family's bequests from a British relative was a butler, Higgins